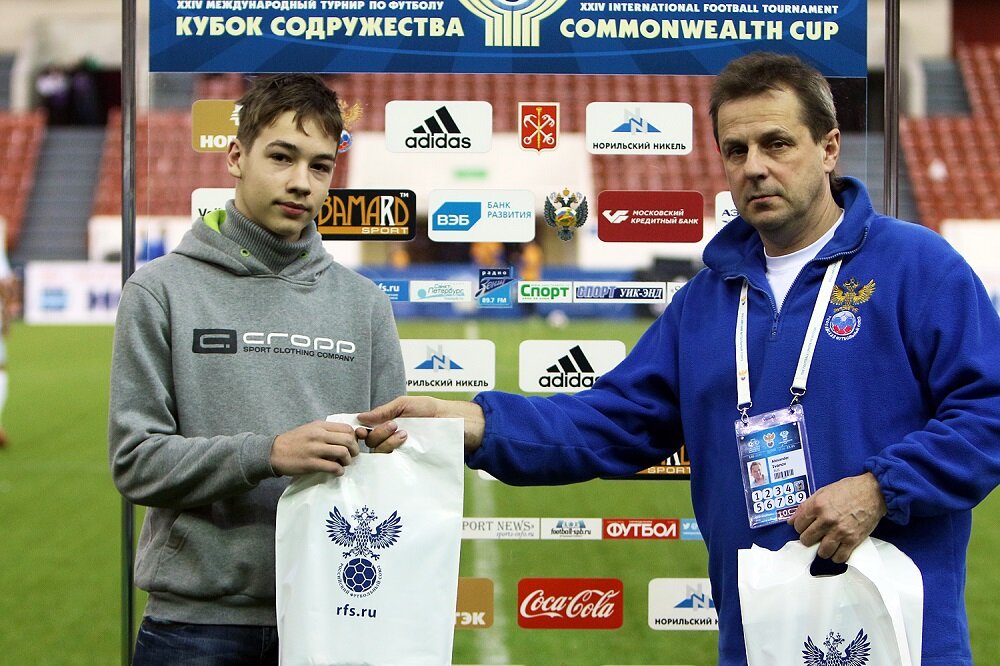 More than fifty Valentin Granatkin Memorial VK official community members took part in a contest among the fans of football predictions during the tournament that finished in Peterburgsky SCC on January 12. The battles were not only on the pitch, but also virtually.

Schedule of matches the first match-day: 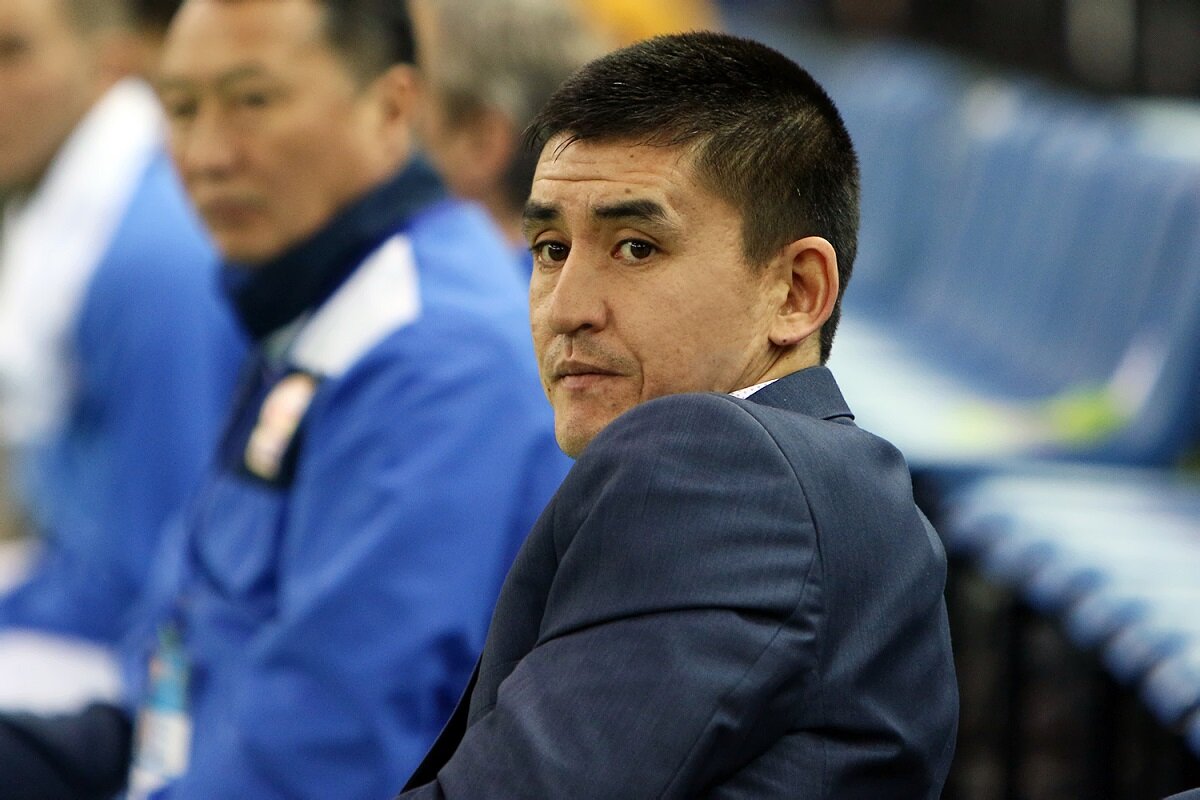 "We'll try to break through to the Commonwealth Cup prize holders"

On the last Commonwealth Cup, the team of Kyrgyzstan led by a 26-year-old (!) Head Coach Mirlan Eshenov, was a real sensation. Presenting a nice surprise for both the spectators and the football specialists, the Kyrgyz team won the match with the youth team Russia at the group round and took the 1st place in Group B! Finally, Kyrgyzstan managed to break through to the top-6 on the Commonwealth Cup-2015. And now, past a year, the same Eshenov and his interesting team are dreaming of a more serious goal. And the first step towards it is already made: Kyrgyzstan managed to outplay the youth team of Belarus in the starting match of the tournament. 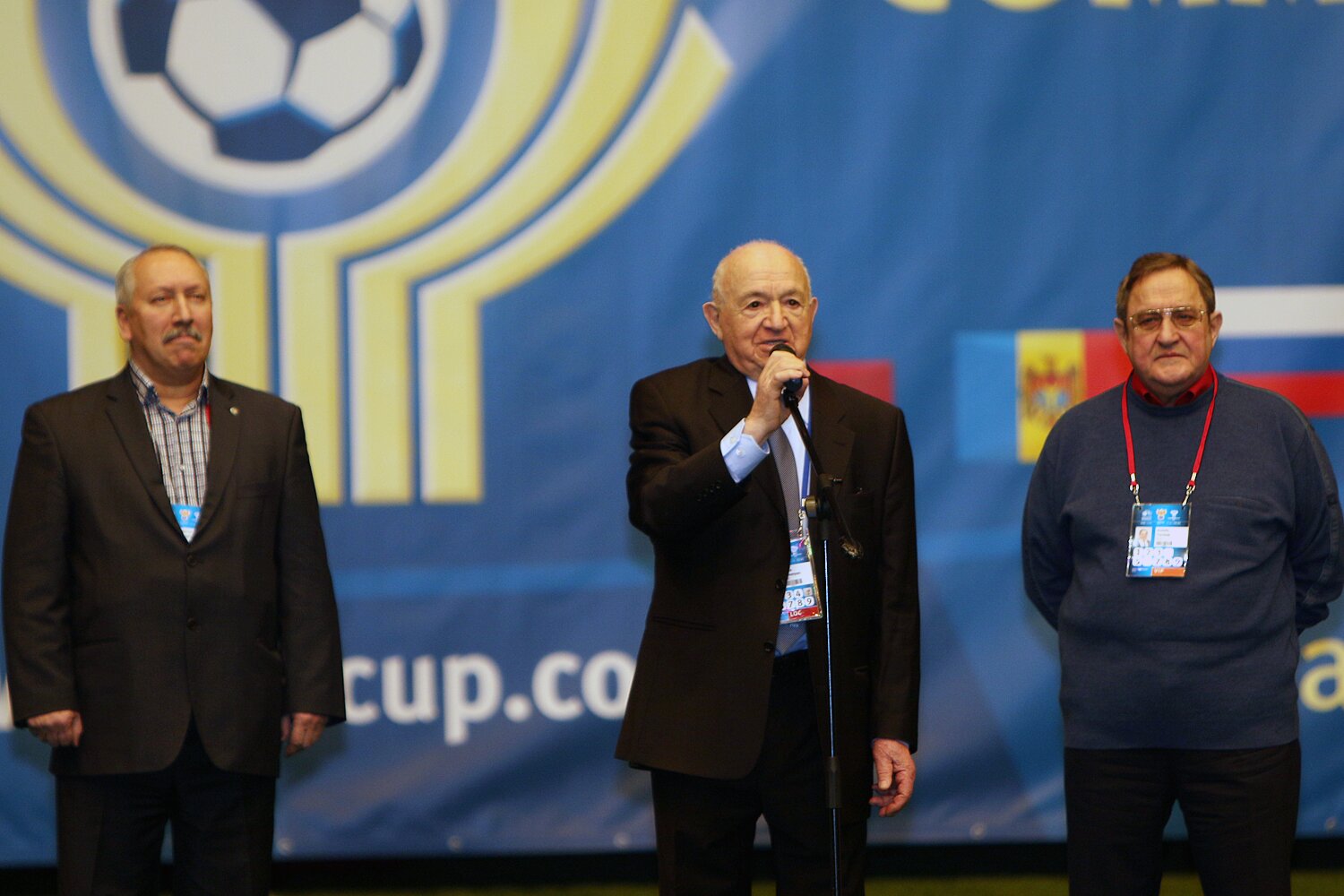 The tournament is officially opened!

All the tournament matches are held in the Peterburgsky Sport and Concert Complex. The full schedule is available here. 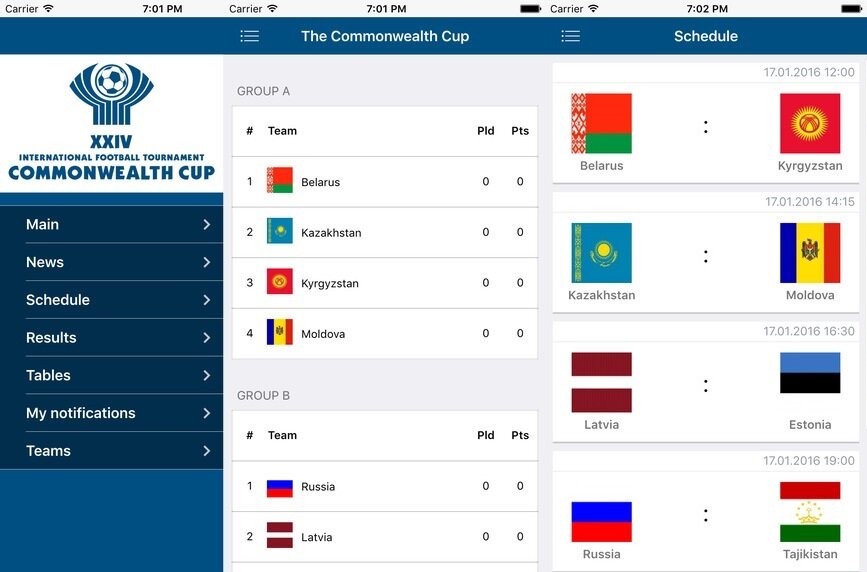 "Commonwealth Cup" - in the mobile app!

Install the application "Commonwealth Cup" on your smartphone and follow football matches and tournament news.

Install the "Commonwealth Cup" app to follow the tournament matches and news and to be able to:

- Get all recent tournament results

- Have a fast and easy access to match calendar

- Check the latest standings in the tournament table 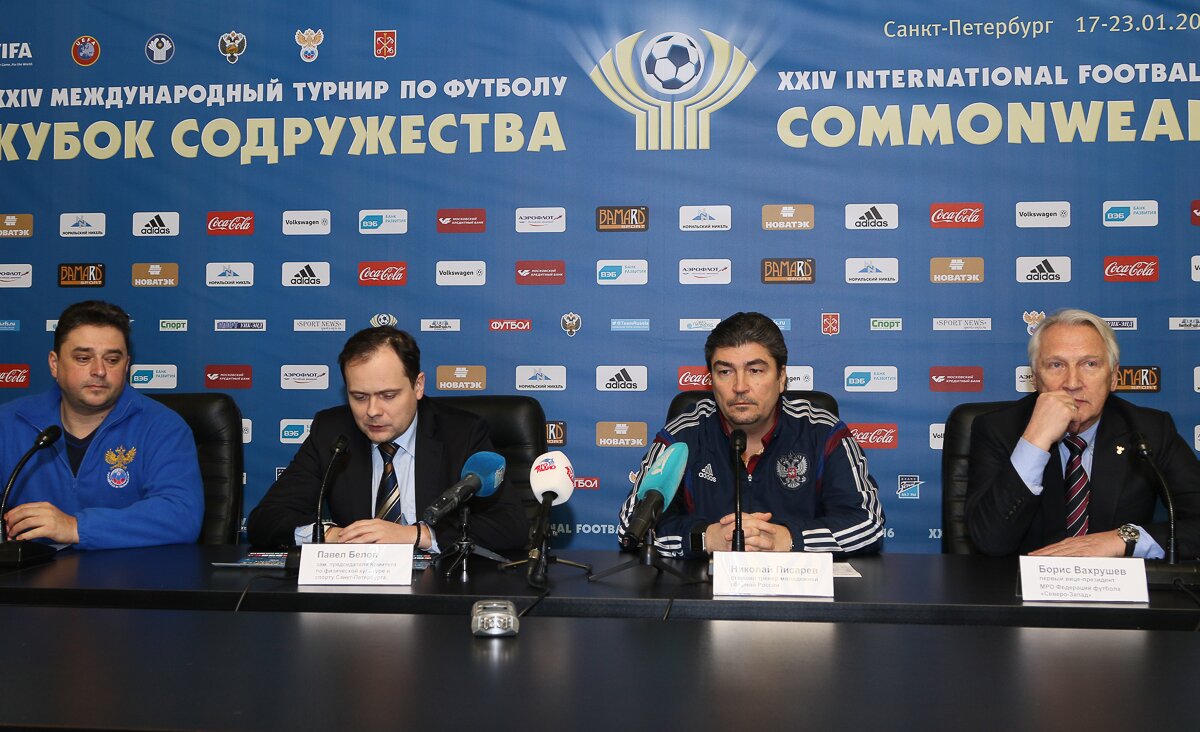 Nikolay Pisarev, the Russian U-21 team head coach, Pavel Belov, the Deputy Head of the Committee for Sport, Boris Vakhrushev, the First Vice-President of the Interregional Union of Football Federations "North-West" and Dmitry Shneider, the Tournament Director, shared their vision on the upcoming competition.

Republic of South Africa has become the winner of the "Commonwealth Cup". The closing ceremony of the XXIII tournament awarding the winners and laureates in individual nominations were held after the final match